How to write your tests

Tests can be grouped logically inside a describe() block.

Some tests can be nested in groups like this.

Now, as-pect will logically group the nested tests within the top level group and the nested group.

The following top level functions are provided to you as units for test grouping.

Jest supports nested tests, but this feature is currently unsupported by as-pect. However, this will be supported when 4.0.0 is released. 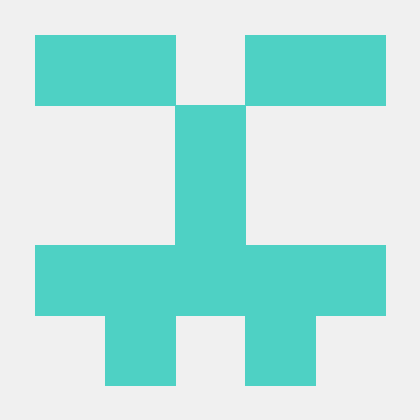